How Much Does A Professional Cyclist Earn In The USA?

People often find it difficult to pursue their passion because of lack of money. If you have been dreaming of a having a career in cycling, you must be looking for the scope of professional cycling.

Cycling is purely your hard work and the money also depends on your cycling ability.

Since the money matters, you must know the average earning in the field of cycling before jumping into full-time professional cycling. 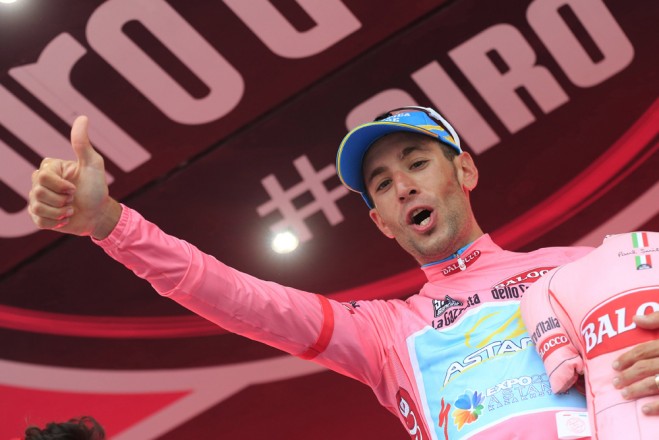 The UCI world tour launched by ‘Union Cycliste Internationale’ gives a great amount of money to cyclists racing with WorldTour squads. A minimum wage of $2.75 million USD approximately should be given to a pro cyclist participating in this.

Typically most neo-pros start with minimum wages but the exceptional riders with great success go all above the race in the terms of money too.

If the cyclist wins races at under 23 levels, you go a long way in making money in pro cycling. The pro cyclists are doing well in world championships or won the Tour de l’Avenir make enough money.

The salary could also reach to six figures. But that is not the case with neo-pros; they have to start with the basic salaries set according to UCI regulations.

The salary in any sport also depends on its difficulty and the amount of time the rider has to stay away from home.

The bicycle domestique racer, who rides for the team and never wins, doesn’t make much money.

However, successful helpers definitely get more money as opposed to the average ones.

The salaries can exceed half a million euro per year for those who win races as well as in the podiums at different events such as Flanders.

The bigger opportunity to earn more is classic. It will offer more money to riders compared to that of winning a grand tour stage. 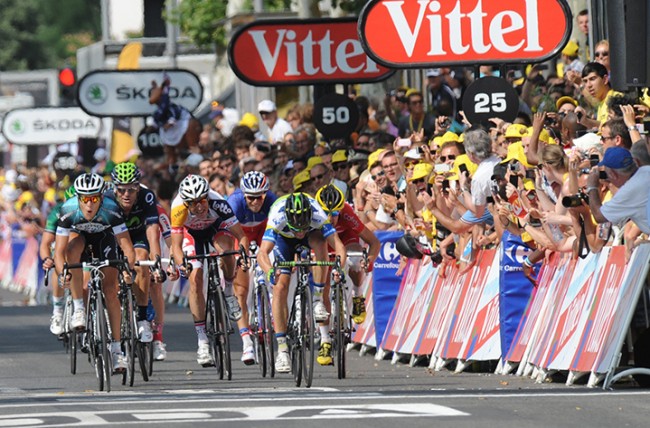 Now the career’s momentum also suggests the amount of salary. If the career of the pro cyclist is on the up and it is on the peak, then this kind of assessment will be deciding the worth of the rider.

In this case, the age of the professional rider would also matter. The young riders are likely to improve as in those in their 20s.

The sprinters also earn high. But to make millions, you have to be really good at winning and giving numerous victories throughout the year.

Now if we go structure wise, the different levels in professional cycling are Pro Team, Pro Continental, and Continental.

These people make a negotiation in salary around $171,200 USD for the next season if he wins the race.

A winner at Vuelta or Giro would be able to make negotiations around $114,150 USD.

The major classics like Paris-Roubaix, Tour of Flanders, and Amstel Gold give more opportunity to their riders to make more money in his next race.

This is even greater deal than winning a Grand Tour stage. Winning, at least, one classic can make him negotiate over around $228,300 USD.

Extremely good riders will earn anything between $1.14 – 3.42 million USD.

The rest of the riders earn much less by working so hard.

They do not have minimum salary requirement. Most of the teams do not pay anything to their riders.

Some will pay around $15,100 USD to each pro cyclist while others would pay higher like $37,700 USD to some of their pro cyclists.

Other modes of earning money for a professional rider would be: 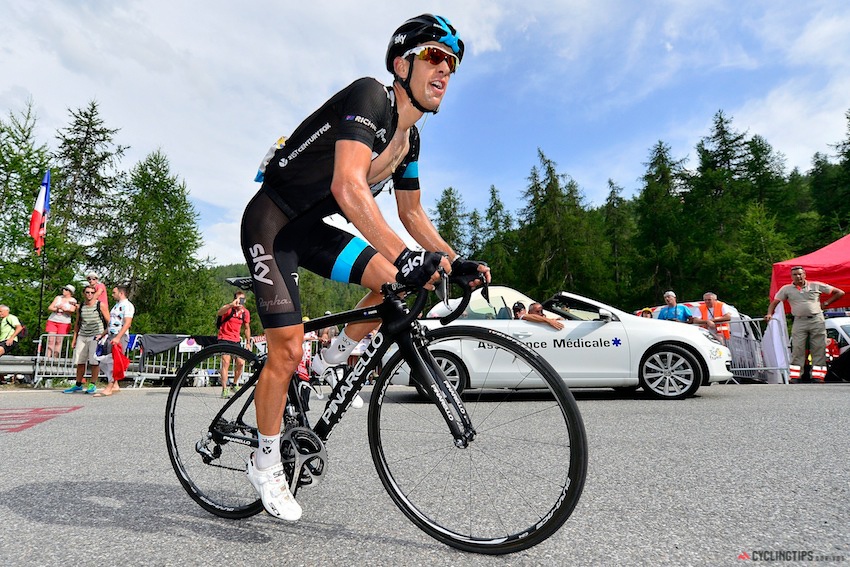 Several means are available, which a professional cyclist can earn money. The key to earning more is obviously to ride more.

The more you ride, the more you excel. The ratio for the total earning of cyclists and their winning is 1:1.

They are highly recognized and paid as per the competitions they win.

There must be minimum salaries for female riders also. The rules and standards keep changing.

The situation will get only better in this technologically developing world, where sport like cycling can inspire a lot of people for better health.

Pro cycling definitely has a long way to go in terms of money.

Top 10 Bicycle Brands To Choose From In The US

How To Transform Your Bicycling Life With Wonderful Biking Tips?

Secrets You Need To Know About Pro Cycling In The US

You have no clue what you are talking about, do you? A neo-pro making over 2 million??? The whole article seems to have been picked out of thin air. 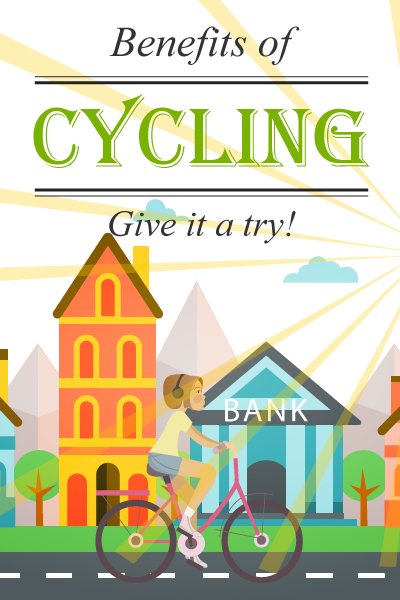 Top 10 Bicycle Brands To Choose From In The US
What All You Need to Know As a Biking Beginner
Spotlight Tips On Family And Social Bicycling For Kids
How To Transform Your Bicycling Life With Wonderful Biking Tips?
Secrets You Need To Know About Pro Cycling In The US
The Best And Must-Have Cycling Gears For All Pros
How To Use Bicycle Gears More Effectively: Tips And Tricks
How Much Does A Professional Cyclist Earn In The USA?